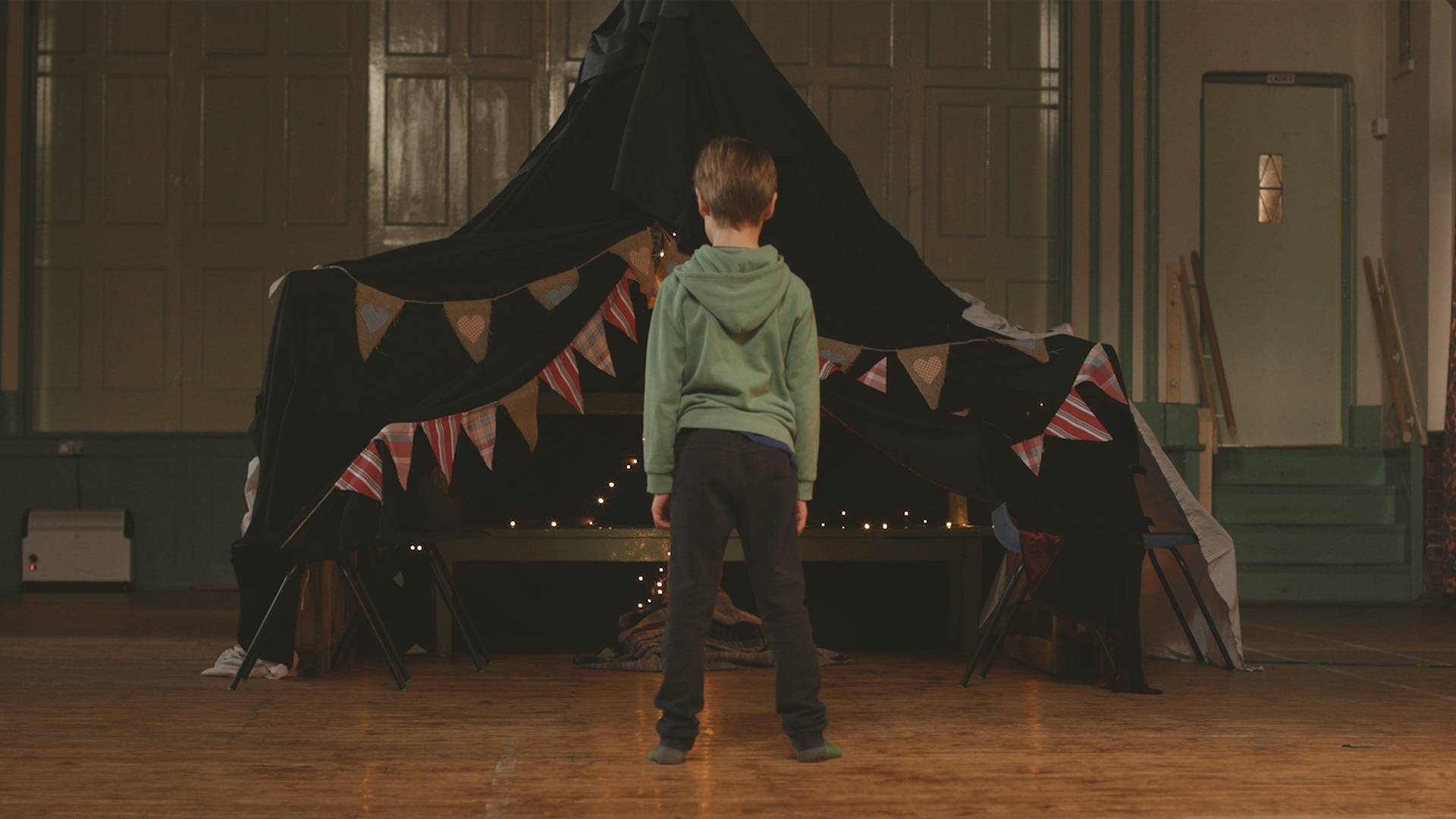 We all need refuge. Who will be theirs?

Imagine being forced to leave your home to escape war, rape and torture.
Imagine leaving your loved ones behind in search for a ‘safe’ place.
Imagine arriving in a new country. Alone.

For most of us, this sounds unimaginable.

That’s why Lizzy, our producer/director, made the film ‘Refuge’ as her personal test project.

Lizzy says “The current refugee crisis is the worst of our generation – we are at a point of having more displaced people around the world than in the aftermath of the Second World War.

I think it is really easy to remove ourselves from the reality of this. We can become numb to the images we see, it can feel too much to comprehend. However, for so many people around the world the fear of persecution, torture and death is their reality; one they have no choice but to live in every day.

I wanted to create something that helped people engage with this reality. I particularly wanted to communicate that these people fleeing their homes are no different to you and me, they just find themselves living in a different situation. I’m sure we can all relate to the emotions of fear, loneliness, isolation, anxiety, panic.

This film draws upon common human emotions that we have all experienced and asks the question ‘how are you going to respond?’.

The process of making this film was really great. It led to a lot of great conversations with lots of different people and even in the making of it got people thinking about the part we can all play in responding to the refugee crisis.

My favourite scene to film was the one with the den. Who doesn’t love building a den? We should do this more as adults! The kids loved being involved and it was a great opportunity to shoot some really nice, considered shots.

Filming in the wind, rain and snow was definitely a challenge and the actors were absolute troopers. A huge thank you to those guys – the cold was very painful at times.”

Manto Films was proud to gain support from The Refugee Council – the leading charity in the UK working directly with refugees and asylum seekers. They Tweeted our video to their 50k followers with this powerful message:

“A staggering 68.5 million people were forcibly displaced in 2017. Of these 25.4 million were forced to flee home & become #refugees & 3.1 million people still wait to be granted #refuge.”

We are currently working with the Refugee Council and the United Nations on a project about preparing Syrian refugees for life in the UK. Visit our Manto+ YouTube channel to view ‘Refuge’ and to watch more of the team’s test projects.