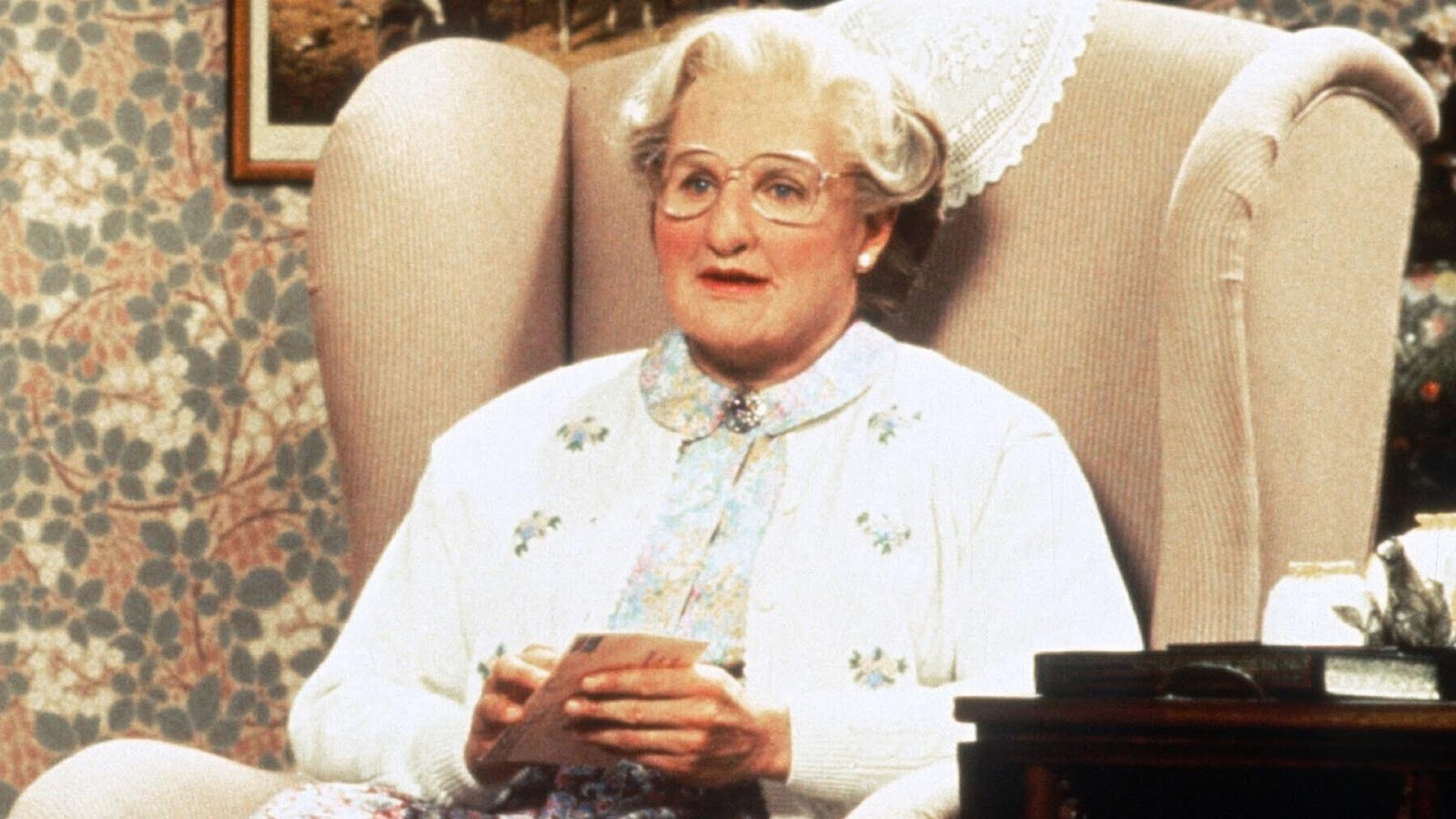 Fondly remembered films from my childhood

As a man fast approaching thirty, I’ll be honest, I’m no spring chicken (sorry older people, including my boss Paul). But as I sit in my rocking chair, puffing away on a pipe, in my PJs, I sometimes contemplate all the films I’ve seen and which ones I would consider my favourite. All of us have those select few from childhood that bring on a keen sense of nostalgia and, if you’re still reading, I’d like to tell you about a few of mine.

In no particular order, here we go!

It’s been a VERY long time since I last saw this film so I have a foggy memory as to what exactly happens (with the help of Youtube & Wikipedia). Not a good start for a fondly remembered film but I was very young when I first saw this and it began my love for all things dinosaur. An amazing tale of friendship mixed with some tragedy and horror made this a rollercoaster ride for any youngster new to the idea of feature length animation.

Ah Jurassic Park. A favourite of many and still looks fantastic today – even after 23 years! I remember eagerly waiting for it to start at the cinema as I sat with my family only to be scared silly by the opening raptor cage scene. Seeing the T-Rex terrorise the broken down tour group only added to the horror and I vaguely remember cowering and crying whilst gripping my dad’s arm. Nevertheless, I left the cinema dino-mad and insisted on buying ALL the toys, stickers and posters. So many great scenes and characters make it hard to choose a favourite however Dr Ian Malcolm’s “Life…uh..finds a way” quote is regularly thrown around amongst my friendship group.

Doo doodoodoodoo doo doo. What a classic. Marty and Doc are the quintessential on screen duo for me and who can forget the best antagonist of all time, Biff Tannen – “Hello? Hello? Anybody home? Huh? Think, McFly! Think!”

People often talk about Star Wars and Lord of the Rings for best trilogy but for me it is the Back to the Future films. Easily as quotable as Anchorman – “Roads? Where we’re going, we don’t need roads.” Brilliant.

Everybody get up it’s time to slam now! This is a perfect example of one of those films you remember being better than it actually is. I made the mistake of watching it again recently and only persevered to the end because of nostalgia (and Bill Murray). Still though, as a child I thought this film was fantastic (Bugs Bunny alongside Michael Jordan – what sorcery is this?!) and I even had a Tune Squad basketball kit which I took pride in wearing. I wonder if it still fits?

I struggled to decide on my fifth film so I’ve just gone with a bunch of the best from Robin Williams. Such a great actor whose untimely death a few years back made me genuinely gutted. Fortunately we were graced with a whole catalogue of brilliant roles of his that appeal to young and old (Good Will Hunting is a favourite of mine now, as well as Good Morning, Vietnam). The Mrs Doubtfire scene where he sticks his face in the cake to prevent being recognised as a man always brings out a chuckle in me and I’ll always have time for his movies when flicking through channels on the TV.