Deliverbrew: How we made it happen

On Monday, we were privileged in being asked to film an event called Deliverbrew. For one day only, free deliveries of Yorkshire Tea were offered in both London and Leeds, by one of the Brownlee brothers and other Deliveroo drivers, hence the name Deliverbrew! Using a teabag toss to decide who would stay in Leeds and who would travel to London, Jonny won and picked to stay in Leeds whilst Alistair stepped aboard a train to London. 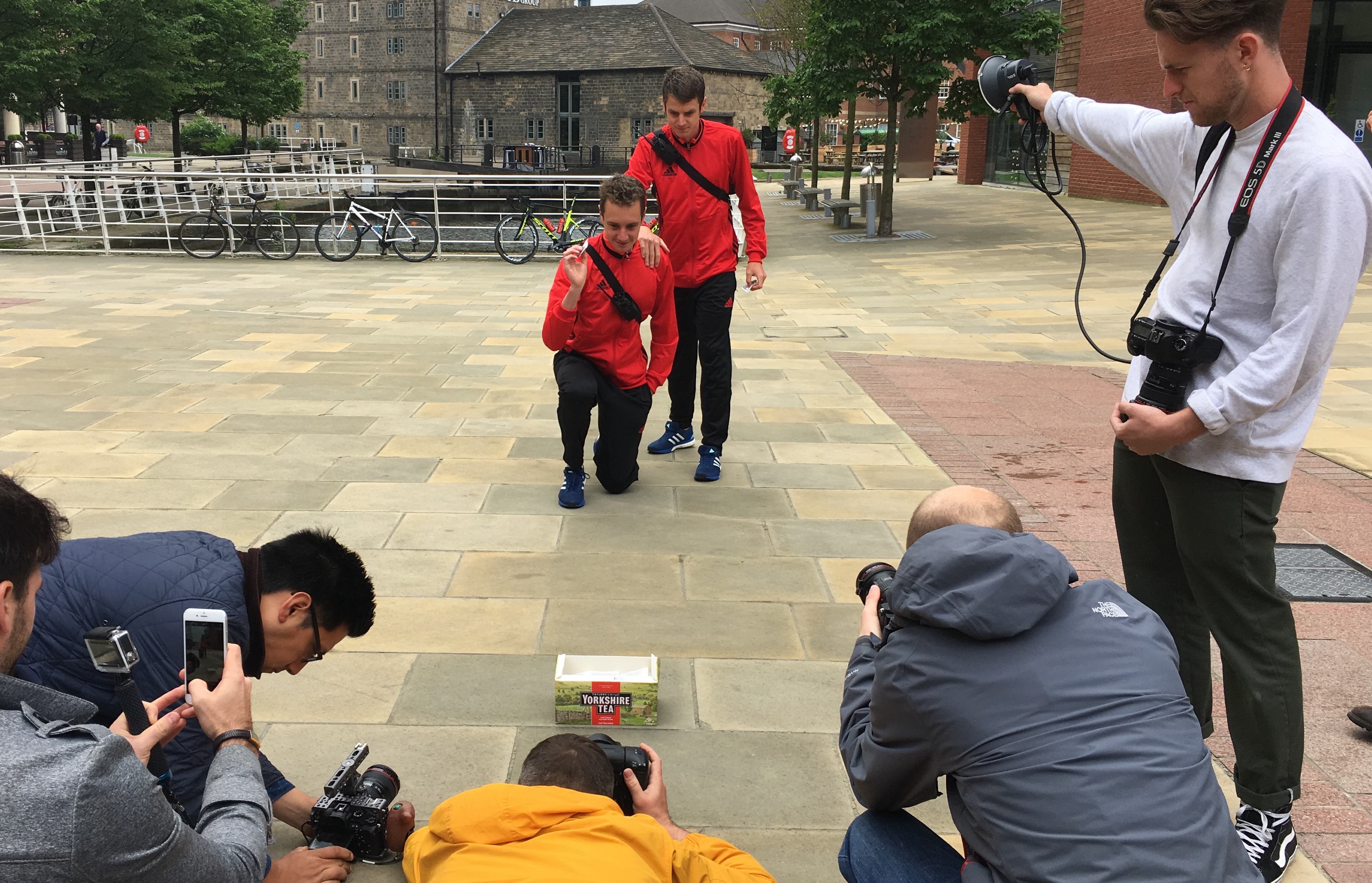 We had been aware of the brief for a few weeks and were able to begin planning this complex event. We needed to film in Leeds and London following cyclists through the cities, and deliver the video for next working day. This presented us with several challenges.

It’s easy to watch a piece of TV or online video and take it at face value. It is easy enough to press the record button, but how would we be able to get these shots, who would be driving us, would it be safe?

In order for us to safely film cyclists on busy streets we would need two 4x4s with split tailgates; primarily for the safety of camera operators, the talent and the public, but also to provide the space we needed to move around comfortably. We hired a Land Rover in Leeds and a Range Rover in London, with two drivers ready to travel anywhere.

As deliveries would only be known at the time, we could not plan a route and had to be ready for any delivery. We managed to get cycling shots of Jonny and Alistair in both Leeds and London, getting some great shots with the city behind them.

Once the shoot was complete, we still had the logistical challenge of delivering a next day edit. Having looked into various courier options, we decided the easiest option was for myself to select clips and upload exported segments. I began to copy all the footage and select the best parts of the day, and sent these down to Paul in London who was compiling the edit.

Through all the pre-production planning that we completed, chatting with our client, we were able to get into the best positions to get the shots we needed. Even though several things changed throughout the day, our planning had helped prepare us for anything.

“By failing to prepare, you are preparing to fail.” – Benjamin Franklin

There were a lot of different moving parts, and many of those were out of our control. I think we worked well as a team to adapt to these quickly changing situations, and get what we needed to make a great video for our client. We loved the challenge and thoroughly enjoyed the day filming with the brothers.

I’m extremely proud of the Manto team and how we were able to pull off a challenging shoot, while having fun and producing a great video for our client and promoting the brand. 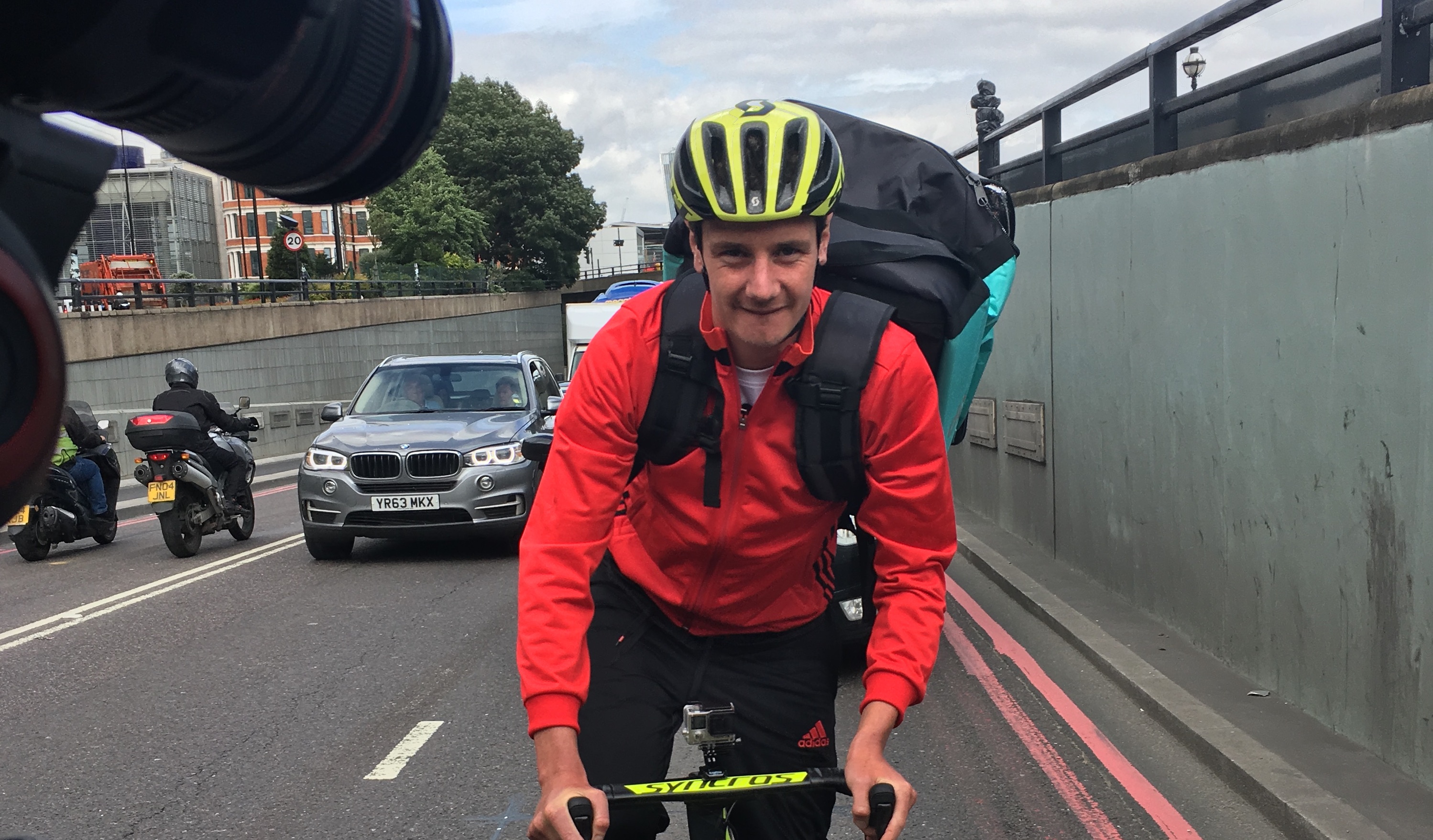