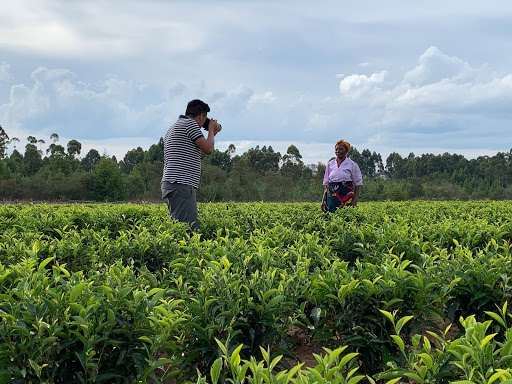 Recently our MD, Paul and I had the opportunity to film in Africa for one of our clients, The Wood Foundation. They are philanthropists who create opportunities for smallholder farmers in the tea industry for a fair, sustainable and equitable economy in fields and factories.

Our adventure took us over several regions of both Tanzania and Rwanda and had us covering thousands of miles by both car and plane. While Paul has filmed in Africa on a number of occasions, it was completely new to me so I was keen to record some of our challenges and accomplishments, and the weird and wonderful things we got to see whilst working in this completely new environment.

After a dark and quiet drive across the Pennines to Manchester airport, our first stop was Amsterdam, where we would wait for our connecting flight to Tanzania. 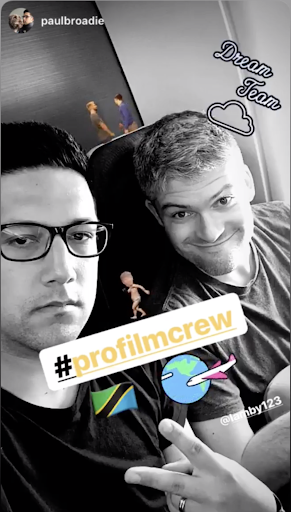 Ten or so hours later we arrived in the bustling capital of Tanzania, Dar es Salaam. Our taxi driver Allan was waiting outside and the muggy 30-degree climate hit us instantly. The hoodie was off and the insect repellent slapped on. Upon getting to the hotel we were both very hungry boys so got straight onto room service for some chips and spring rolls. Hey, we’d been travelling all day so needed comfort food alright?!

After a good night’s rest and some hotel brekkie, we were on our way to our first shoot. We interviewed the CEO of the Southern Agricultural Growth Corridor of Tanzania (SAGCOT), a charming chap named Geoffrey. Everything went smoothly and, as our second shoot was pushed back, we had the chance to try the local beer before heading out for a nice seafood dinner. How lovely! 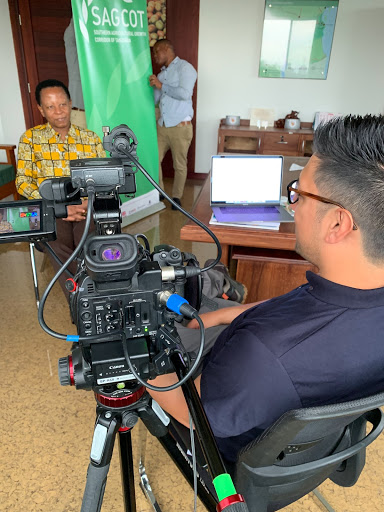 (The first of many interviews) 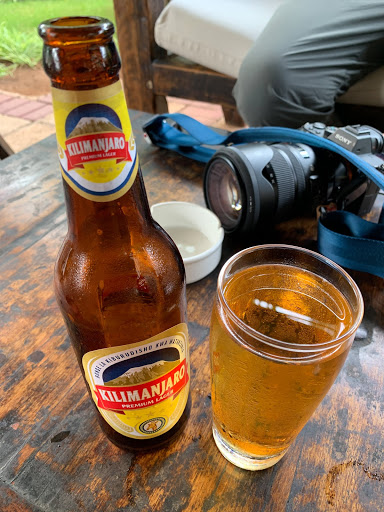 (Got to stay hydrated)

Our stay in Dar was short-lived as we soon had to be on our way to Mbeya. After nearly missing our flight because we were at the wrong gate (oops), we set off on a short journey across the beautiful terrain of Tanzania. 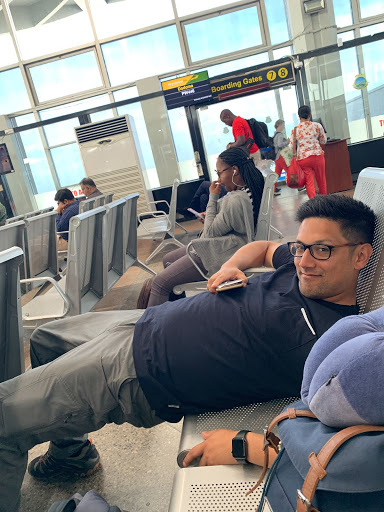 (Sat at the wrong departure gate) 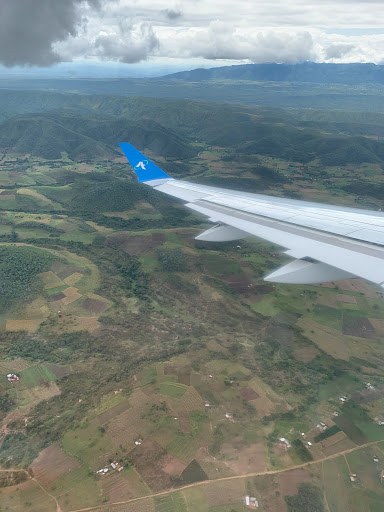 (Pretty views help me forget that I hate flying)

Our stay in Mbeya was fleeting as we were soon on the road to Njombe. After a quick four hour drive, we arrived and met Filbert – the CEO of Njombe Outgrowers Service Company (NOSC). He discussed the plan for the next couple of days and we had some delicious frozen pizzas. 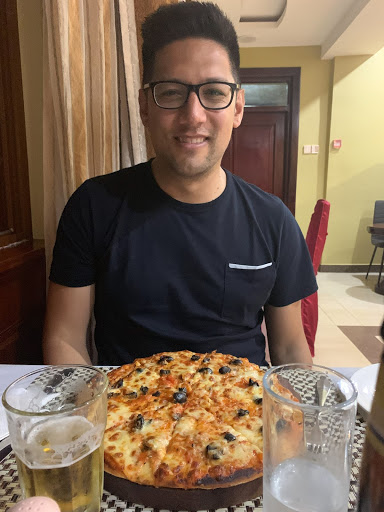 After a late-night battle trying to kill a mosquito, strong coffee was needed as we had a full day ahead. We began by interviewing Filbert in his office before we hit the bumpy roads to some of the local tea farms.

This was my favourite day from the trip as it came with so many memorable highlights. Not only was it fascinating learning about the ways in which the project helps smallholder farmers but we were treated to a song and dance from the student farmers in the local farmer field school. 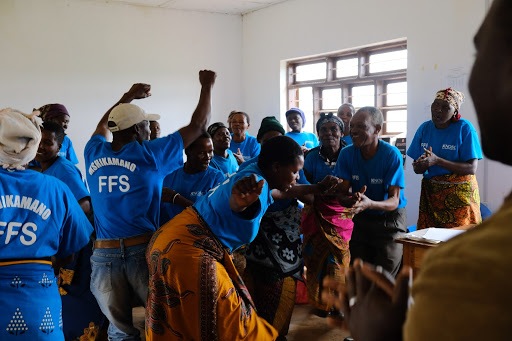 (It was great to meet so many happy folk)

A productive day was topped off by being gifted eggs and corn by one of the local farmers. This helped me get over coming face to face with this beast earlier in the day! 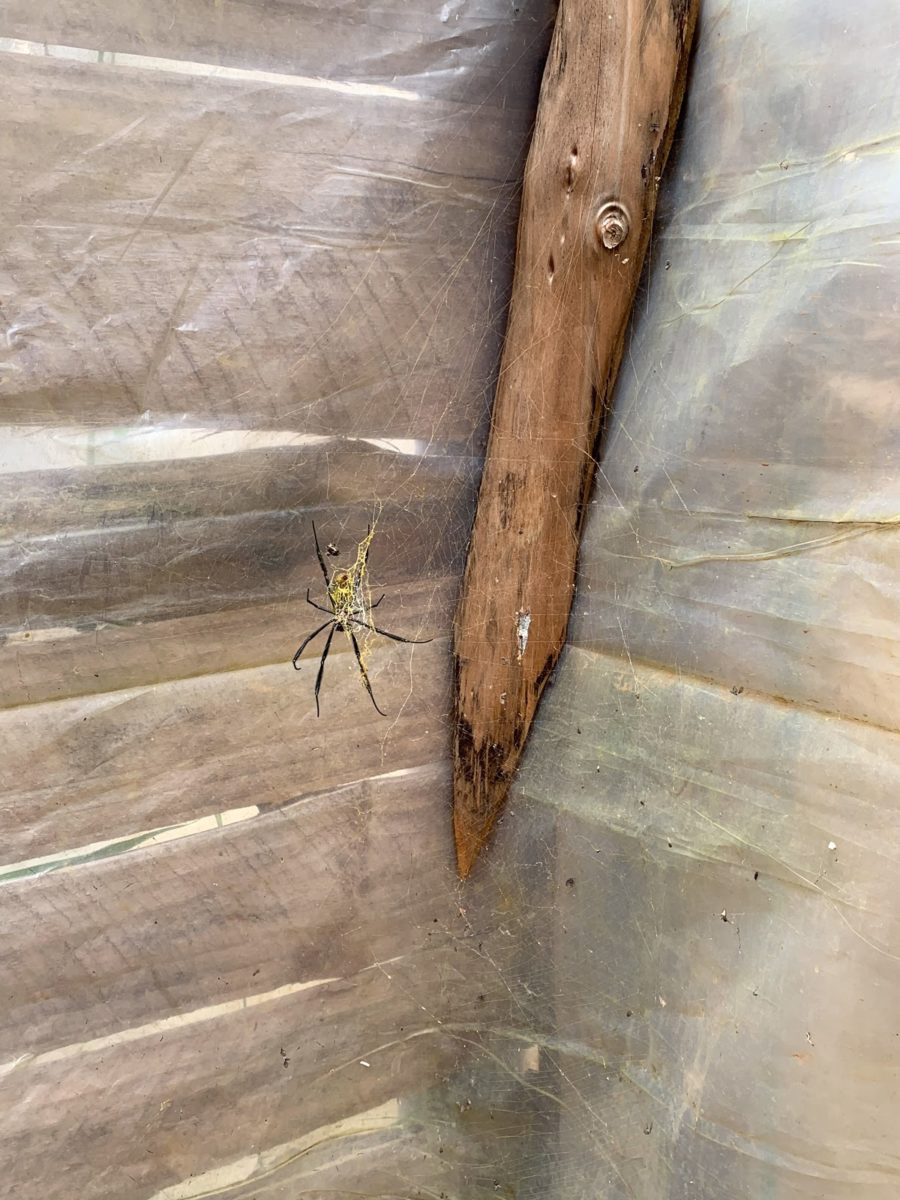 Friday was another busy day as we began by filming the Unilever factory built specifically for smallholder farmers. 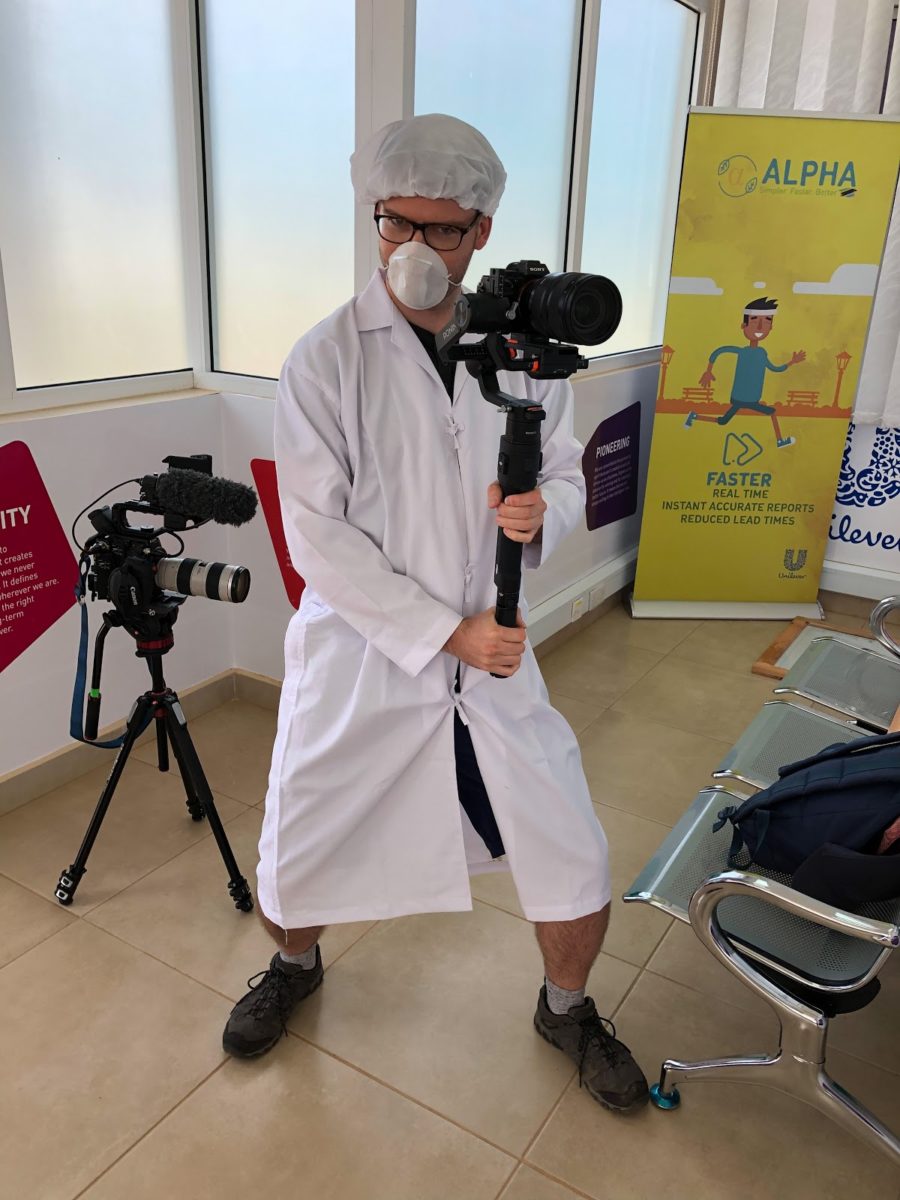 That afternoon, we drove for four and a half hours to grab a quick interview before an additional four hours to back to Mbeya where we had first landed! The journey back was long and tiring and we could only imagine how knackered our driver Alex must have been! Luckily, he had his 90’s love ballad CDs to keep up entertained (there’s only so many times you can listen to the same Celine Dion track though). When we finally arrived, the hotel was a surreal place covered in neon lights. We had some late food and a couple of celebratory beers for Paul’s birthday whilst watching some local football on the tele. A nice reward after a long day. 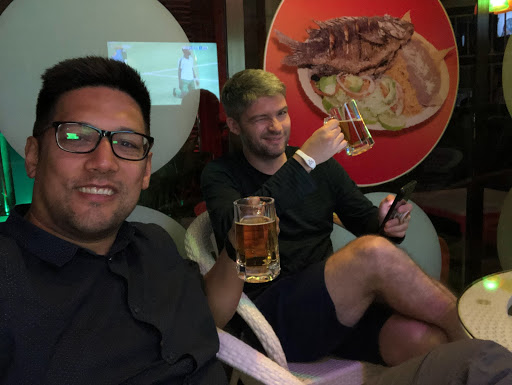 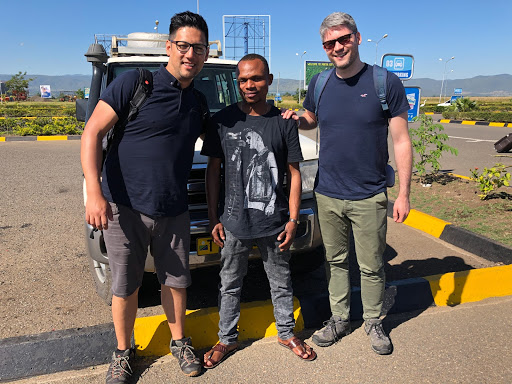 (Our Celine Dion loving driver Alex. What a legend)

Today was a travelling logistics nightmare! We had to fly back to the capital Dar, to interview the UK commissioner of Tanzania, then jump on a flight to Rwanda. Luckily, the interview went smoothly, as we only had about 15 minutes (due to flight delays) to set up, interview and put the kit away before heading back to the airport. It’s a good thing we’re such an efficient and professional production crew (just to add that we waited in the right part of the airport this time!) 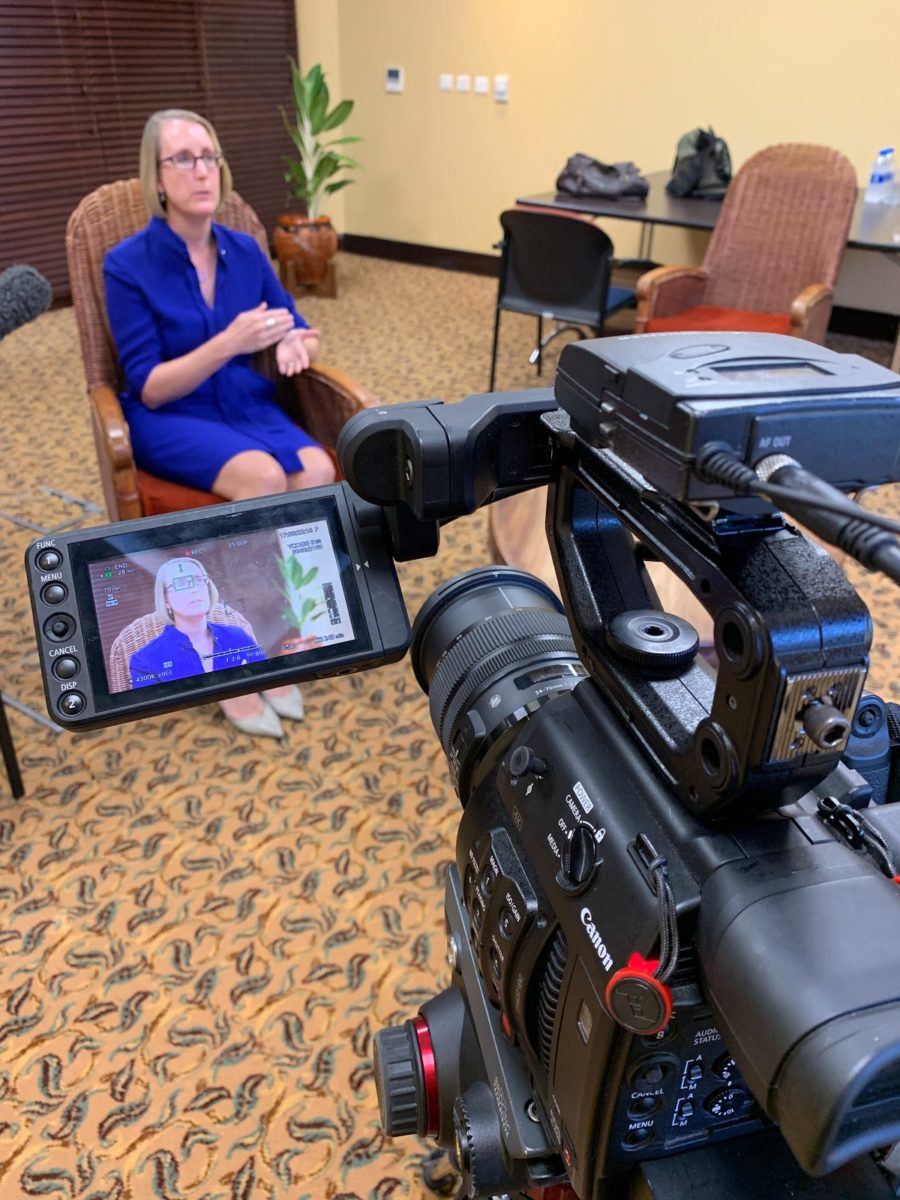 We finally got to our hotel in the Rwandan capital Kigali and we were blown away by how nice it was! Before supper, we took advantage of the late open pool and treated ourselves to something new – a couple of delicious cold beers. 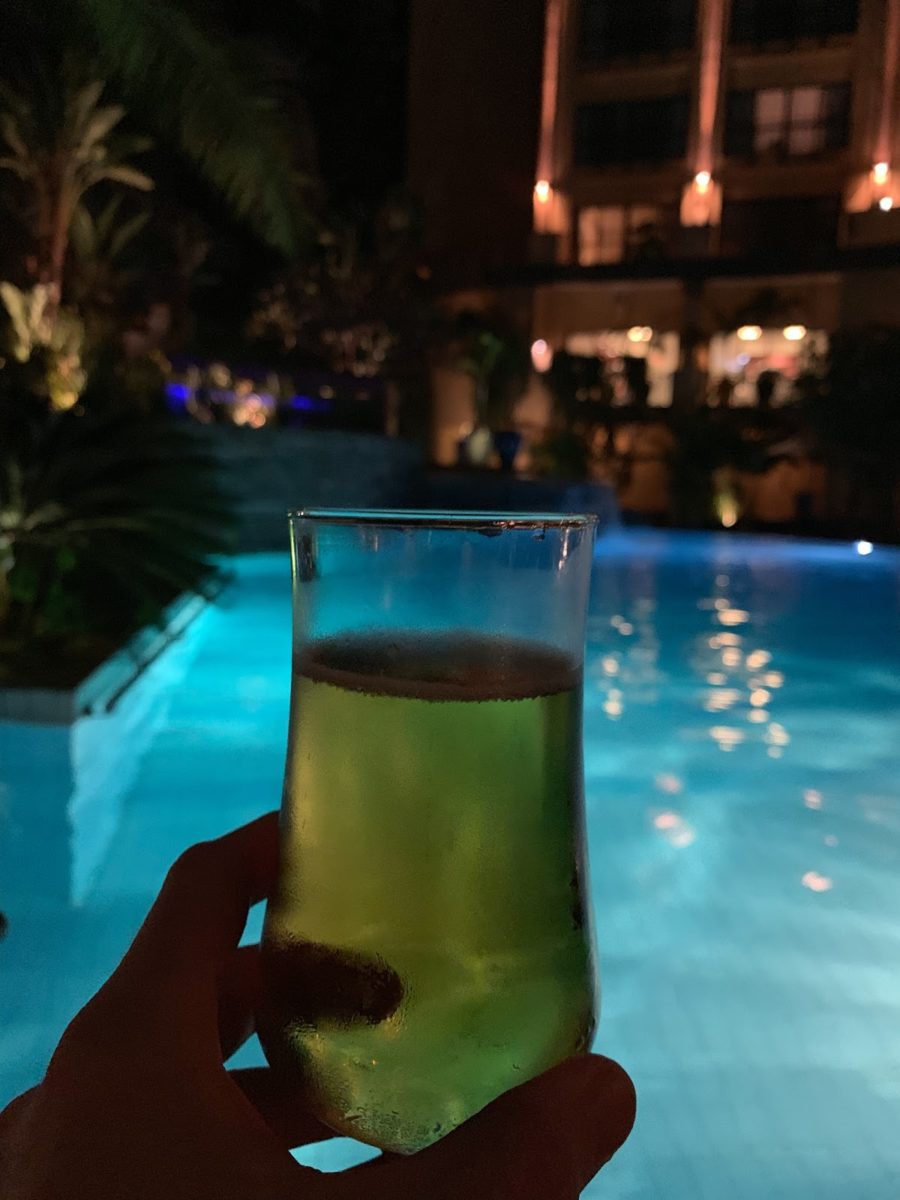 Sunday was our day off on the trip so we took it upon ourselves to visit the Kigali Genocide Memorial. It was heartbreaking to learn more about what happened but great to see how far the country has come in only 25 years since it happened.

For lunch, we met Sanjay, the head of The Wood Foundation’s Rwanda operations, and he chatted over our work for the next few days. That afternoon, we were back on the road to our next destination – Kibeho, Nyaruguru. 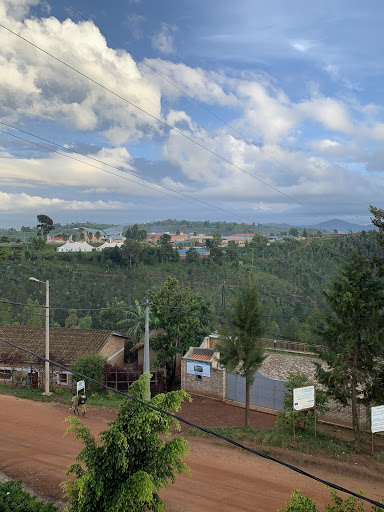 (The remote region of Nyaruguru)

We travelled around with Vincent, the CEO of Services Company Outgrowers Nyaruguru (SCON), and he introduced us to some of the farmers benefiting from the help of The Wood Foundation and its partners. When it came to his interview, the Sony A7Sii we had with us (renowned for being very good in the low light) was our saviour as a thunderstorm had knocked out all the power from the lights! 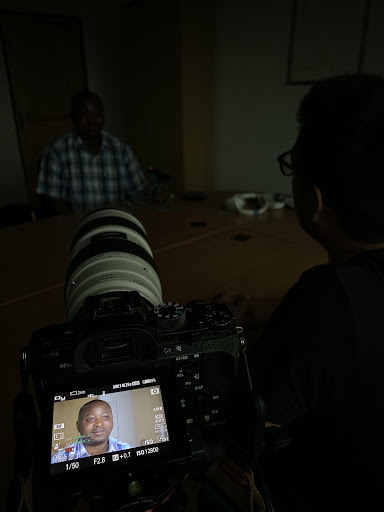 That morning we jumped back into the car and headed to Rugabano. We met Frank, the CEO of Rugabano Outgrowers Services, and documented more of the tea growing happening across Rwanda. We were excited to learn that our hotel for the evening was on the coast of Lake Kivu – a beautiful part of Rwanda and definitely worth visiting. 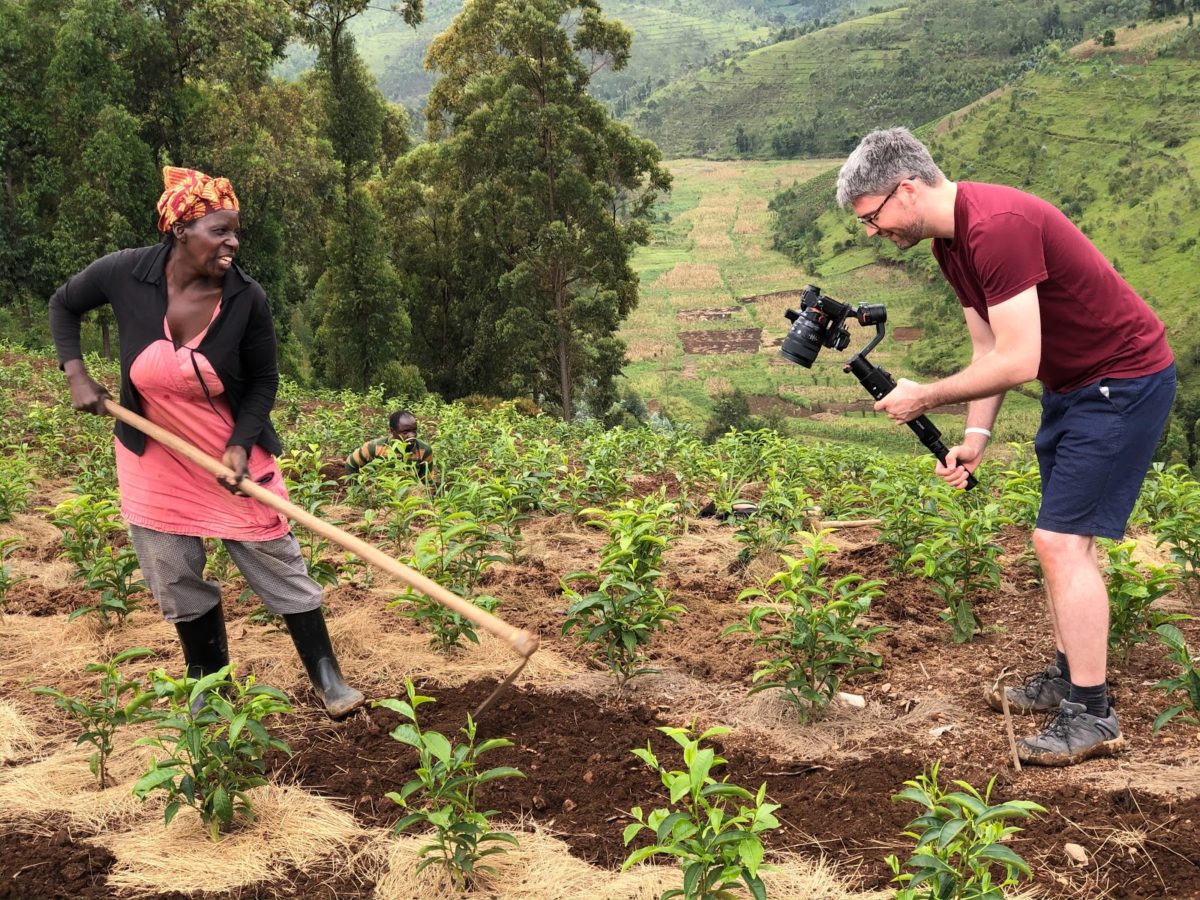 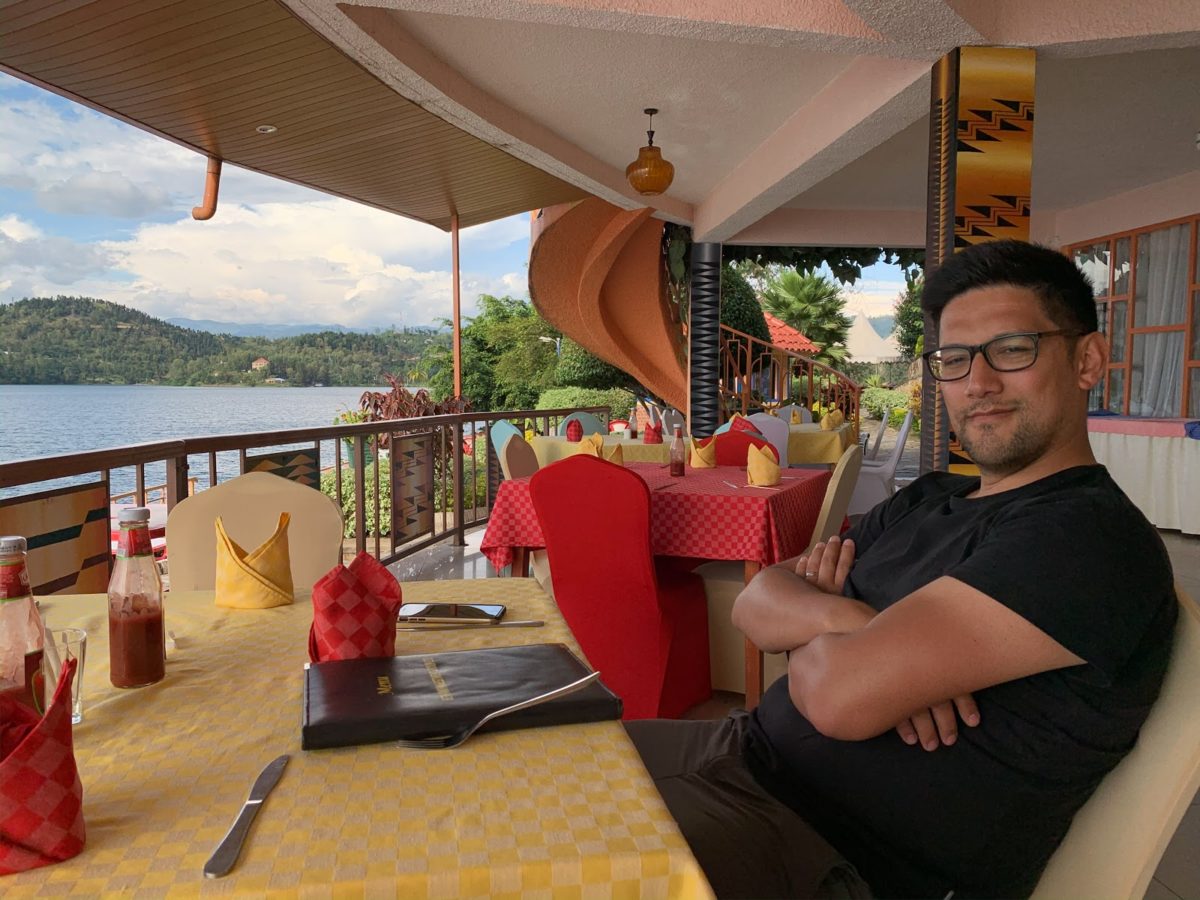 Our final day was spent visiting a factory being built in Rugabano by Luxmi Tea (similar to the one in Njombe, Tanzania) and further documenting some of the farmers and locals that are part of the tea production there.

We travelled back to Kigali where we got to meet and interview some of the members of The Wood Foundation and its partners. We finished shooting and it was finally time to head home to the UK.

It may have been tiring at times but overall the trip was a huge success. We got to meet so many interesting people and see so many naturally beautiful areas. I’m so grateful for having the opportunity to explore parts of Africa that I wouldn’t typically visit!

Until next time, Africa! 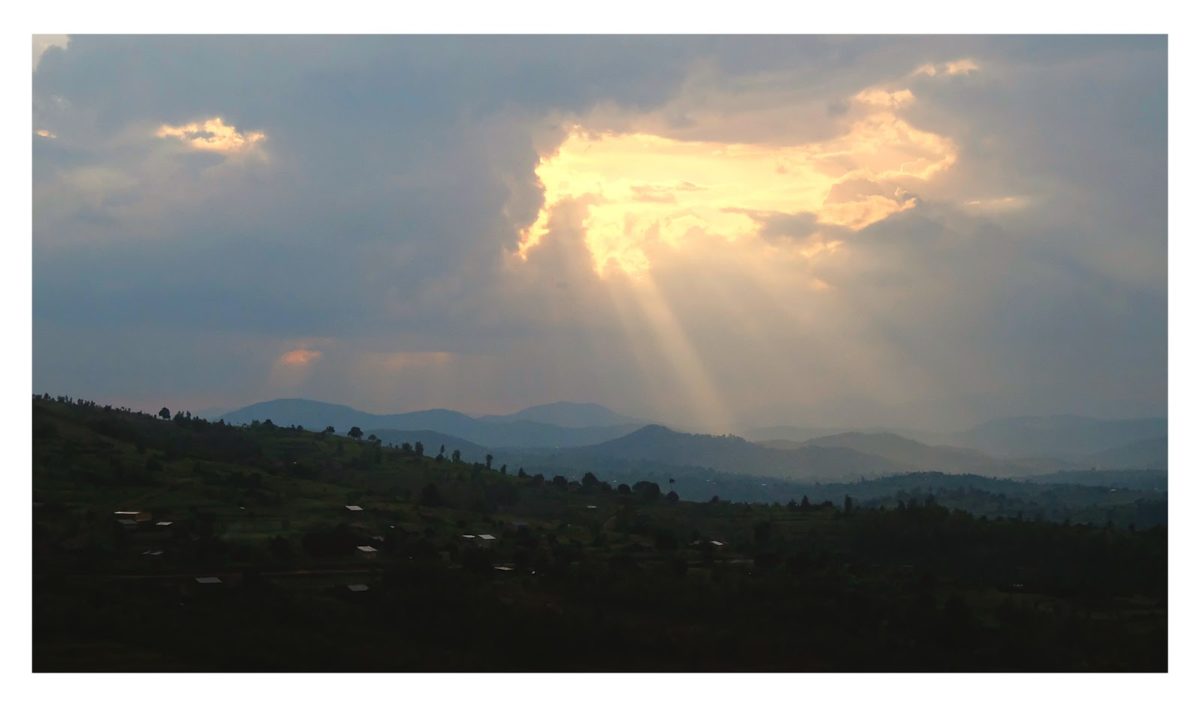